If you ask most people, apart from those who have hit a lucky winning streak, then you’ll not hear many kind words for most casinos.  Obviously merely the fact that they are designed to remove your hard earned cash is likely to affect that opinion,  at least until some one works out a decent roulette bet that never loses.  Although occasionally you hear a story that makes you think differently.

The strange incident happened at the Horseshoe Casino in Cincinnati, where they were running a promotion called the $3 million Summer Giveaway.   The highlight of this competition was a draw to award  the first prize of $1 million to one luck winner.  The winner was drawn and the lucky punter was one Kevin Lewis, who stepped up on stage and after a verification process introduced to the media and awarded the obligatory giant cheque – but this is where the problems started.

The team organizing the event started their secondary checks and realised that an unfortunate mistake had been made.  Although the gentlemen who was awarded the prize, was indeed named Kevin Lewis – he wasn’t the Kevin Lewis who had won the prize.  He was the same age and there were many other similarities between him and the real winner of the prize – erm Kevin Lewis. 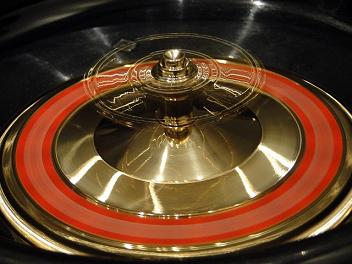 People entered the competition by swiping loyalty cards at a kiosk in the Casino every day, boosting their chances by gambling during the promotion period.  The Kevin Lewis who owned the card that was drawn was a different one!  This was only discovered later when completing the verification checks – there was no indication that anything other than a mistake had taken place.

Obviously a rather tricky situation when you’ve just awarded a million bucks to wrong guy, but at this point the Horseshoe Casino grabbed some great publicity from a bad situation.  The casino owners decided to award both Kevin Lewis’s the main prize and featured the second and real winner in a new media ceremony.

It just goes to show that ‘doing the right thing’ in such situations will usually pay off.  The casino has received a lot of extra publicity in fact the story has been reported across the world over electronic media. 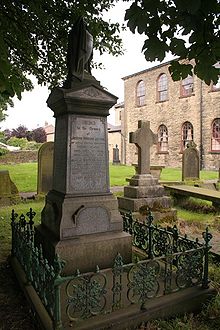 There are some wonderful stories in the history of roulette, …
August 19, 2013

Scattered throughout history there are hundred of stories of people …
February 2, 2021