Scattered throughout history there are hundred of stories of people who claim to have unlocked the secrets of roulette. Lots of them are so long ago that we have little chance of verifying them – now little more than myths. However there are also quite a few like the Gonzalo Garcia Pelayo system that have been developed and used within living memory and there’s often lots of evidence available. In fact the story of Gonzalo Garcia Pelayo has actually been the subject of a lengthy court case brought by several casinos who believed he had been cheating.

It’s a story that can give hope to any roulette players that perhaps there is a system that can beat the house edge.  Although if you read on, you’ll discover the amount of work that García Pelayo had to invest in his roulette strategies and systems before they produced any rewards. 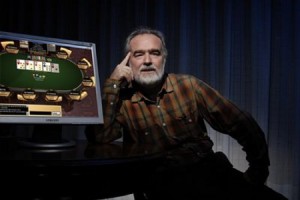 The Story of the Gonzalo Garcia Pelayo System.

Gonzalo Garcia Pelayo was originally a record producer, and apparently not a very successful one – however he had other talents including being a very decent mathematician. Gonzalo also had something of a weakness for the game of roulette. One day the thought occurred to him, quite reasonably in fact, that if a specific roulette wheel was not 100% perfectly random then it was theoretically possible to exploit it.

Specifically he considered that roulette was of course largely reliant on the roulette wheel itself.   He believed that it was impossible that a wheel could be this perfect and that some level of wheel bias towards certain numbers had to exist – the difficulty was how to spot this bias and use it.

He started to conceive a roulette system that could overturn the house bias in favour of the player. To prove his hypothesis that the wheel favoured certain numbers he needed the following –

1- Huge amounts of data on a variety of real roulette wheels.
2- A way of analysing the data to identify any real bias in the spins.

The first step is actually quite easy to achieve although it does involve a huge amount of effort. Gonzalo recruited members of his family to ‘clock spins’ and gather huge amounts of data on the spins of various roulette wheels in Madrid. His children in particular would spend hours and hours in the casino simply recording the results of as many wheels as they could, we could nowadays achieve the same data from our homes of course by logging into a live roulette game online. But eventually he had at his disposal a huge amount of data on the results of spins in Madrid casinos.

Whilst his long suffering family had been frequenting the casinos of Madrid, Gonzalo had been developing his system – a computer model written in QBasic a simple computer language I actually learnt at school! His program analysed all the data from the roulette tables and then assigned a value to each number on the wheel. The basic idea was that the more a number occurred in the results the higher the value assigned to that number. It’s sounds quite a simple frequency distribution analysis although there must have been much more to it !!

What he ended up with was a profile of each roulette wheel, with a list of numbers which would supposedly be more likely to occur. This is the point where most experts (and me) would have dismissed Gonzalo’s secret roulette system as yet another over simplified strategy based on biased wheels or dealer tracking. However the crucial difference in this situation is that he then proceeded to win some serious money. He claimed that his system and analysis had overturned a normal house edge (advantage) of 5% in the casino’s favour to a 15% player edge. Although this doesn’t guarantee winning every spin of course – any sensible player armed with such an advantage should never lose over the longer term.

His winnings from the Casino De Madrid peaked at over 600,000 Euros in one night, overall he took over 1 million Euros in winnings from this one casino. The casino management were convinced he was cheating in some way and took the family to court in order to try and recover their losses. Eventually the Spanish courts all decided against the casino stating that Gonzalo had used only intuition and inventiveness to win and had not in fact discovered some illegal secrets of roulette. 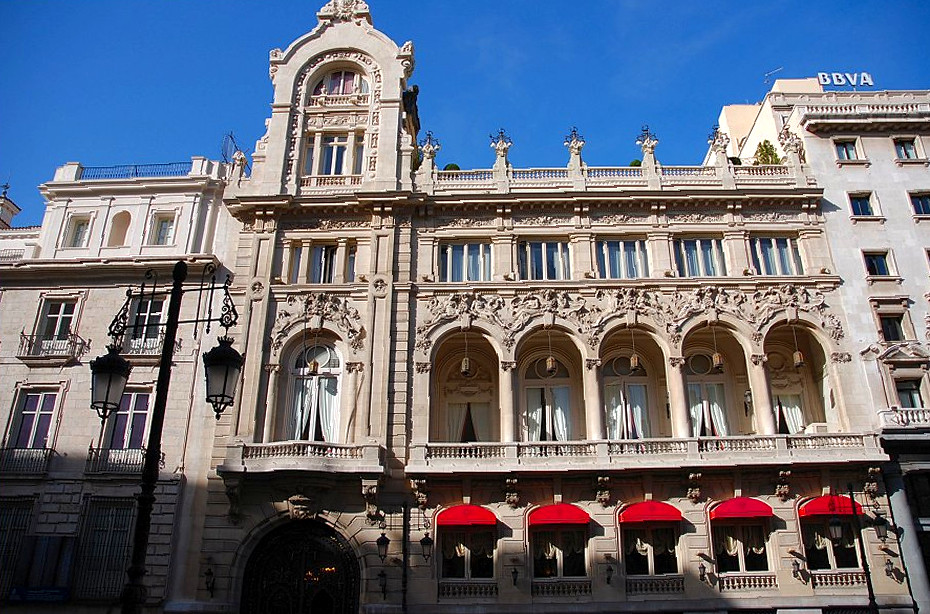 In fact the Supreme court suggested that the casino was largely to blame for using a biased wheel ! Unsurprisingly both he, his family and the Gonzalo Garcia Pelayo system  soon became persona non grata in every casino in Spain.  Obviously this wasn’t enough  to stop him and he and his family embarked on a tour of European casinos.  Winning more money whilst eventually getting banned from these too.  By now his identity was circulating among all the casinos, and a quick phone call back to the Casino de Madrid would usually end his run.  Having said that it usually took a couple of months before they were identified by which time substantial profits were usually made.

Of course eventually nearly every worthwhile casino in Europe was off their list and finding a suitable target was becoming nearly impossible.  Remember the Gonzalo Garcia-Pelayo strategy wouldn’t work everywhere, it needed a casino with some bias in it’s wheels.   His exploits were certainly an incentive for these casinos to carefully check each table and remove even the smallest bias that was present.

When you’re running out of casinos to exploit then there’s logically only one place to go – Vegas. That’s what Pelayo did, crossing over to Las Vegas in attempt to make money from the hundreds of US casinos there. There were problems and the biggest one for an advantage player was the American version of roulette which has an extra zero on the wheel. This might not sound much but it has a huge effect on the house advantage effectively doubling it to 5.26%. This meant that he needed to find even more enhanced biases to make his system viable, although initially he did just that.

The margins were much slimmer though and playing to a much smaller advantage involves a lot more stress and much more risk. What happened was one evening Gonzalo was betting on two slightly biased numbers 8 and 31 black. To make his profit quickly he was placing very large bets. His system suggested that the odds were heavily against the ball landing in the adjacent slot which was 19 red. Unfortunately this happened, followed by a second time in a row. He deduced that it was virtually impossible for the ball to land again in the most unlikely slot and kept up his massive wagers. You can probably guess what happened, the ‘impossible’ number 19 red appeared for the third successive spin. A combination of shock and exhaustion led Gonzalo to collapse and he was taken to hospital with a suspected heart attack.

Fortunately he was ok and the diagnosis was fine. However there was some lasting damage not to his health but in his confidence in the system. He tried returning to the casino to continue but couldn’t face it, the confidence and belief had gone. Without this, playing any advantage system is almost impossible, deviations and trepidation end up skewing the very advantage that is supposed to be exploited. Gonzalo Pelayo was done with his roulette system and the family returned to Spain very shortly after. He’s still gambling though, latterly in the world of Poker.

But remember if you want to emulate Gonzalo, don’t waste your time analyzing the results on normal online roulette games which are merely computer simulations (although theoretically you can look for weaknesses in their random number generator I guess). You’ll need real games, on real tables, with proper dealers to look for any bias. The vast majority of online roulette games won’t even give you a real table. Electronic roulette wheels can change in an instant, without any warning whatsoever – so even if you notice a bias it’s impossible to confirm it remains.

Also be careful where you gamble online even if you suspect you have found a bias, there are many smaller casinos who will not honour winnings especially if they suspect a system is being used. It’s sensible advice to stick to the big names, something like the free games at Bodog Roulette will work well. 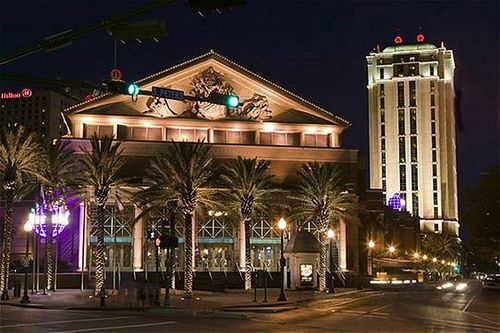 These are the latest sensation sweeping through my son’s school. …
June 28, 2015