European online gambling legislation changes have been adopted by several more EU countries. In response to a European Commission (EC) Igaming Green Paper released in March, 2011, and a public comment period that closed in July, the European Parliament and European Economic and Social Committee (EESC) convened in early September to consider the Green Paper and citizen comments.

They concluded that the present state of online gambling is not acceptable and that legislation outlining minimum standards and regulations are required EU-wide. 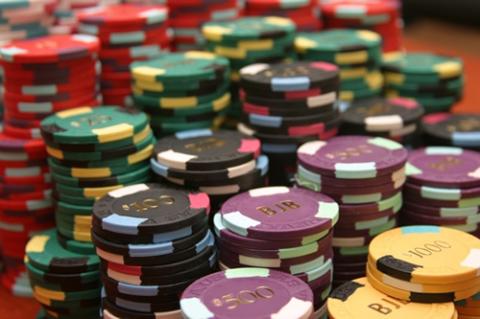 Within the EU membership there is a disparity of approaches to online gambling, ranging from banning the function altogether to allowing liberal markets. This disparity is creating a headache for the European Court of Justice.

Countries are uncertain exactly how Article 49 of the EU Treaty applies to online gambling legislation, thereby resulting in twenty-seven separate systems and continual infringement of the law.

The solution appears to be in establishing a minimum operating requirement that would regulate online gambling across the entire EU. Ideally, the regulations would apply EU-wide and at the minimum would protect consumers while allowing member states to proceed as far as they so desire.

The deadline for the European Parliament and EESC response to the Green Paper is October, 2011, at which time the EC can propose legislation to police online gambling EC-wide, which will not be considered before 2012.

More than 85% of 14,823 viable internet gambling sites in Europe are being operated without any kind of license.

The fastest growing sector of online gambling is expected to occur on the mobile betting channel.

Although the European Union approved of online gambling, not all twenty-seven member nations readily embraced it. While England was the first to make it legal to play games like roulette online, a few other countries resisted, like Italy, Germany, Greece, Estonia, Sweden, Hungary, and the Netherlands.

Most of these countries claim they banned or restricted online gambling in order to protect consumers. Nonetheless, online gambling is a real threat to the money that governments collect from local betting monopolies.

Several of these countries have recently agreed or intend to agree to the recent European online gambling legislation changes.

Greece currently finds itself in dire economic circumstances with the IMF requiring the nearly defunct country adopt certain measures to generate revenue. One of these measures mandates Greece to legalize online gambling.   The Greek government is only legalizing online gambling under pressure from international forces. As a result, OPAP, the Greek betting monopoly, must acquire government-issued licenses.

Netherlands is another country that has succumbed to European online gambling legislation changes. However, not all of its Parliament members concur, stating that the legislation still does not sufficiently protect players from addiction and corrupt operators.

The most important thing for any casino is to maintain …
July 16, 2014 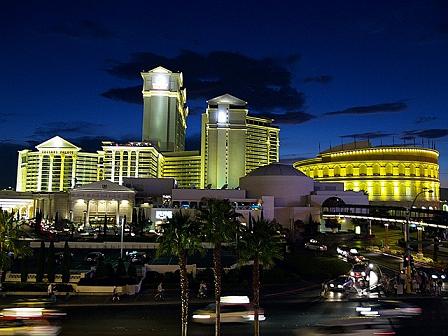 Las Vegas casinos are recognizing the need to diversify their …
June 23, 2014