The origin of this particular betting system goes back to the 1950s, Oscar’s grind was originally developed by a craps player called (not surprisingly) – Oscar. It was actually made popular a little later in the 1960s by a writer and journalist called Allan Wilson, who documented the system based on a conversation he had with Oscar.   If you want find the original write up it’s in Wilson’s book – The Casino Gamblers Guide, although it’s been out of print for some time so can be difficult to locate.    This system allegedly was the gamblers main income and he consistently earned regular but modest profits with the Grind system

For those who are looking for an exciting, whirlwind strategy that has the possibility of making your fortune then let me tell you straight away, Oscar’s system is definitely not it. I’m not sure who he was but I get the idea he may have been a very meticulous accountant or bookkeeper who devised this. Personally I think it would drain all the fun out of any casino game you could mention !  However as far as progression betting systems go, then this one does it’s very best to maximise your chances.   If you have the patience and focus purely on the potential rewards it’s certainly worth checking out.

Remember though this is not a guaranteed method on how to beat roulette, it’s a betting strategy.  In fact it’s probably best not applied to roulette, however I use it as an example because it’s easy to follow the even money bets.  As mentioned above Oscar actually used Craps, which you can find explained on this site too.  You’ll normally find most casinos will have craps near their roulette table areas. 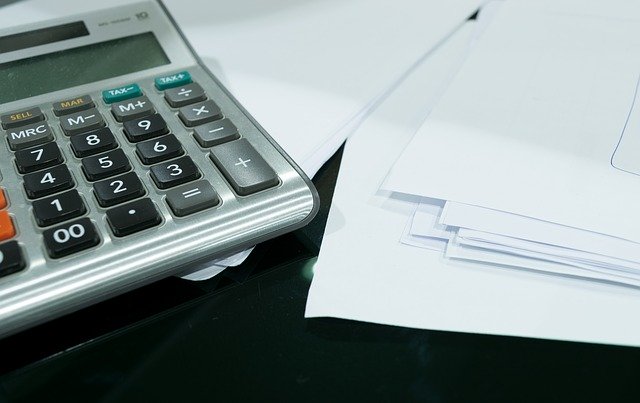 The system is best placed on even money bets in roulette and craps. It is based on sequences, each set of bets is defined as a sequence and you must follow the system exactly during each sequence of bets. Each sequence is designed to bring a profit of a single unit, no more and no less – when this win has been completed you start again or leave the casino.  Although many people are quite certain that it works, there is always that same caveat with these systems.  That is that all casino games have a negative expectation because the house always retains an advantage called the house edge.  This varies depending on the games and the rules you’re playing but there’s always some advantage to the casino,  Oscar’s Grind or any other system will never change this.  Without an element of luck you’re going to lose, so although not a roulette winning formula it can maximise your chances.

So lets try and explain – first of all you place a single unit on an even money bet. If you win then there is no sequence so you start again (the sequence ends when you make a profit of 1 unit), if you lose then you continue to bet the same unit. If you win then your next bet is one unit larger than the previous one, you continue this progression until you’ve recouped your profits and made a single unit profit.

So you can see in this example sequence, we’re betting a single unit on an even money bet. The first three bets lose, so we keep betting a single unit as soon as we win we increase the next bet by another unit up to two. In our example we come back to zero so our next bet is only one unit, the target is +1 nothing more and nothing less, as this bet wins the sequence ends. You can see none of the figures are large and the idea with Oscars Grind is to keep racking up winning sequence like this.

Here’s a slightly bigger example, remember goal is to reach plus one unit, we’ll never make a bet that takes it above that level.

Little bit longer here but you can see from the example, the sequence is a winning won with the required outcome of +1 Unit. It’s not a reckless system and in fact some people accuse it of being too conservative for a gambling strategy. But remember it does nothing to alter the house advantage or edge so you should always set up a maximum limit that you will stick to. It’s possible with Oscar’s Grind just like Martingale to be placing a very large bet just to recoup a single unit of profit.

You can try out Oscar’s Grind roulette strategy in any online casino, the best ones have free play and practice areas.  These are perfect for trying out methods when searching for that elusive roulette strategy that works. I’ve made money on the two times I’ve played it but only in the practice areas. It’s not surprising as these sort of systems can ensure that you play responsibly.   It should be stressed again though that even the most successful roulette strategy cannot alter the actual odds of any game.  Not sure if I’ve got the patience to play this regularly though.

This Post is Also Available in German – Oscars Grind The concept of the martingale strategy are quite straight forward, …
March 15, 2010